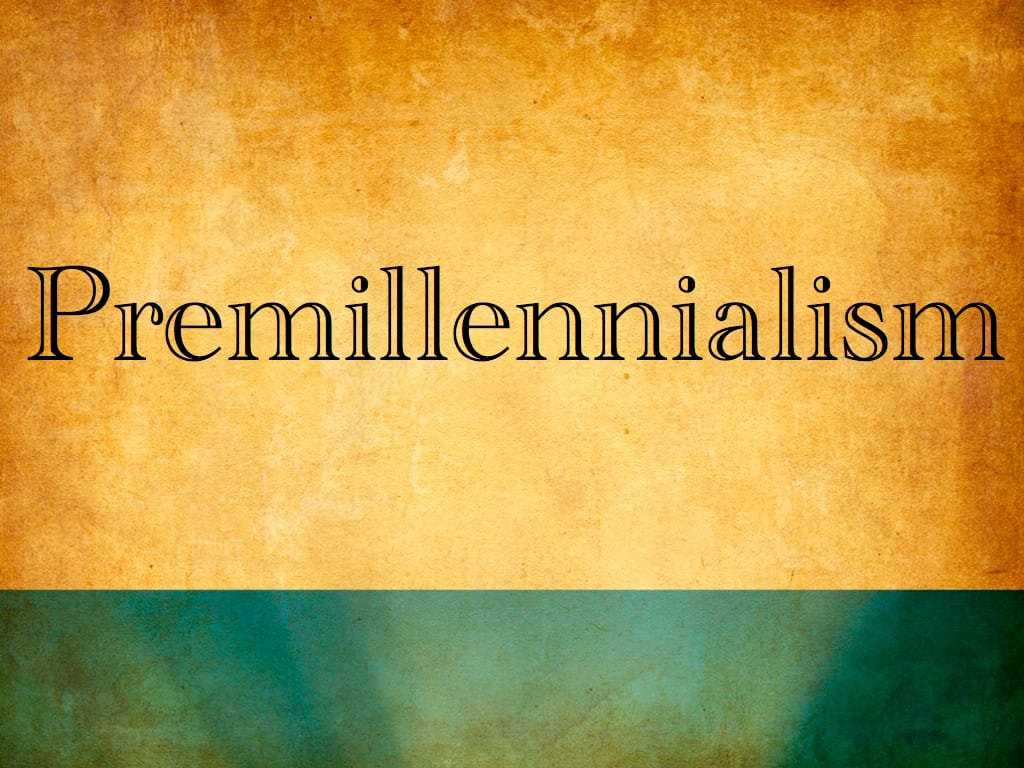 I do not believe the millennial debate should break fellowship among Christians. Nor do I believe that it should be a first-tier tenet in a church’s statement of faith—i.e. fundamentals to the Christian faith.

However, I believe it is a very important doctrine that ranks as a second-tier tenet of faith. Accordingly, it should not be a divisive issue in the local church, but it should be robustly engaged among believers who disagree within the church.

That said, the following four reasons are given (though more could be adduced) why holding to the premillennial view is important, and thus why the millennial debate is significant.

1. Satan is not bound during the church age (contra Amillennialism), but instead he is “a roaring lion . . . on the prowl looking for someone to devour” (1 Pet 5:8). Premillennialism takes seriously the spiritual battle that the Bible portrays within the spirit world, especially as it will escalate just before Christ returns.

In addition, amillennialism believes we are—at this moment—living during the blessed millennial age! This is, according to them, as good as it gets, until the eternal state. If this is the age of righteousness and millennial bliss, then I do not want to see their eternal state!

We are not living in the blessed millennial age. We are living in a wicked age where injustice, immorality, and no fear of God dominates this world. We long for the day when our righteous King returns to defeat his enemies and “break them with an iron scepter; [and]  smash them like a potter’s jar!'” (Ps 2:9).

This is not what the Bible depicts. Instead, the premillennial view rightly views a complex-comprehensive whole in which God will fulfill his redemptive purposes through stages: Antichrist’s great tribulation, eschatological suffering of the church and Israel, resurrection, rapture, the day of the Lord’s wrath (itself a complex series of events), salvation of Israel, new heavens and earth, the complex social, ethnic, political, material aspects of the millennium, Satan’s final defeat—then finally the eternal state!

Understanding these eschatological complex series of events serves to sanctify the believer in this present age. Amillennialism and postmillennialism wrongly rejects this teaching and thus loses out on affirming these sanctifying aspects of eschatology.

3. Premillennialism does not believe that the world will increasingly get better before Christ returns (contra postmillennialism, Pat Robertson, Gary DeMar, et al.). There are many postmillennial churches that are misleading God’s people teaching that God will use politics as a means to better this world and prepare the world for the gospel.

Premillennialism teaches, instead, that the Bible shows the world will increasingly become more wicked before Christ returns, and that only Christ himself will usher in the age of righteousness (1 Thess 1; Mark 13, Luke 17, 21; Matt 24; Revelation; the Old Testament passages are too numerous to list here).

4. Premillennialism (at least most) affirms the unconditional promises to national Israel. God will remain faithful to his promise to Israel. Amillennialism and postmillennialism denies a future reconstituted national Israel, and thus denies God’s faithfulness to his promise to Israel. This is important to the millennial debate because it relates to one’s fundamental approach to biblical interpretation. In addition, it will distort their theology of the nature of the church and its role in God’s redemptive purposes.

In conclusion, do not let this debate separate you from your brothers and sisters in Christ; on the other hand, do not minimize the ramifications for holding to a particular position.

Avoid the two extremes: Don’t diminish this issue with others, nor damn them.