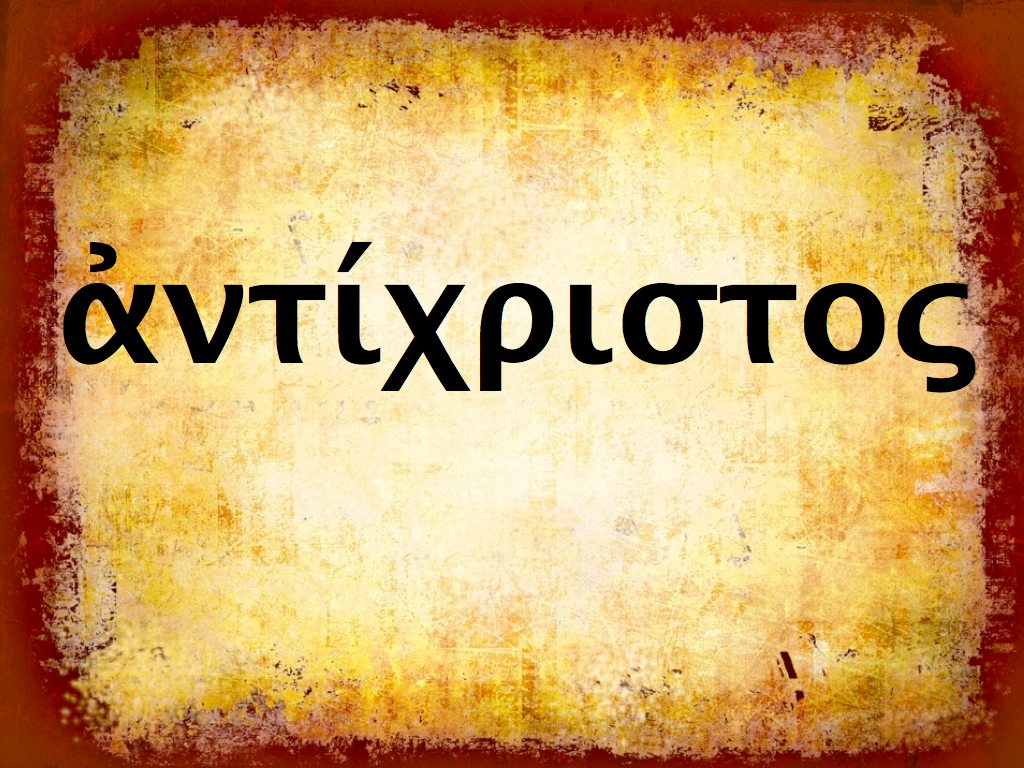 In the immediate context, John is teaching his readers not to “love the world” by desiring its fleshy attachments (1 John 2:15–17). The state of the world prompts John to claim that it is the “last hour,” including the deceptive teaching that “denies that Jesus is the Messiah” (v. 22). This teaching crept in among the believers who John is writing to: “I have not written to you that you do not know the truth, but that you do know it, and that no lie is of the truth….These things I have written to you about those who are trying to deceive you” (1 John 2:21, 26).

Pretrib interpreters have claimed that 1 John 2:18 supports imminence. This is mistaken. It is another example, of many, that we have seen where pretrib interpreters read imminence into the biblical text. We are told that John’s statement “it is the last hour” means that the next event on the prophetic calendar is the rapture of the church. How exactly they come to this conclusion from the text itself is not possible. They do, however, come to this conclusion based on flawed presuppositions.

They assume that “last hour” excludes the period when the Antichrist arrives. This is fallacious for three reasons. First, nowhere in this passage, nor anywhere in the Bible, does the expression “last hour” indicate that the coming Antichrist is excluded. The pretrib interpreter must assume this.

Third, it is ironic that they cite this verse as supporting imminence, since it indicates the opposite. John states that his readers have already witnessed many antichrists: “so now many antichrists have appeared…they went out from us, but they did not really belong to us.” John defines “antichrist” as “the person who denies the Father and the Son” (v. 22). In the same breath, John has indicated that his readers should expect to see the future Antichrist: “that the antichrist is coming.” There is no exegetical basis to affirm that the church witnesses the former, but will not witness the latter. John never suggests that the church will witness past and present antichrists, but they will not witness the future Antichrist. This inconsistency by the pretrib interpreter is unwarranted. And John does not suggest at all to his readers that they should expect to be raptured before the coming Antichrist. John simply notes the coming of the Antichrist as matter-of-fact. It would make John’s teaching unintelligible and irrelevant for his readers to read it otherwise.

In conclusion, by applying the pretrib’s own definition of imminence to 1 John 2:19—no prophesied events will intervene before the rapture of the church—this proof text does not pass muster as support for imminence.