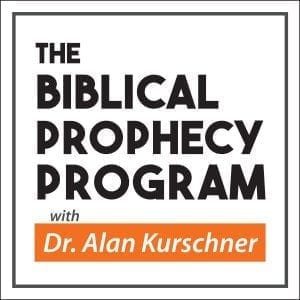 “For the promise to Abraham or to his descendants that he would be heir of the world was not through the Law, but through the righteousness of faith.” (Rom 4:13)