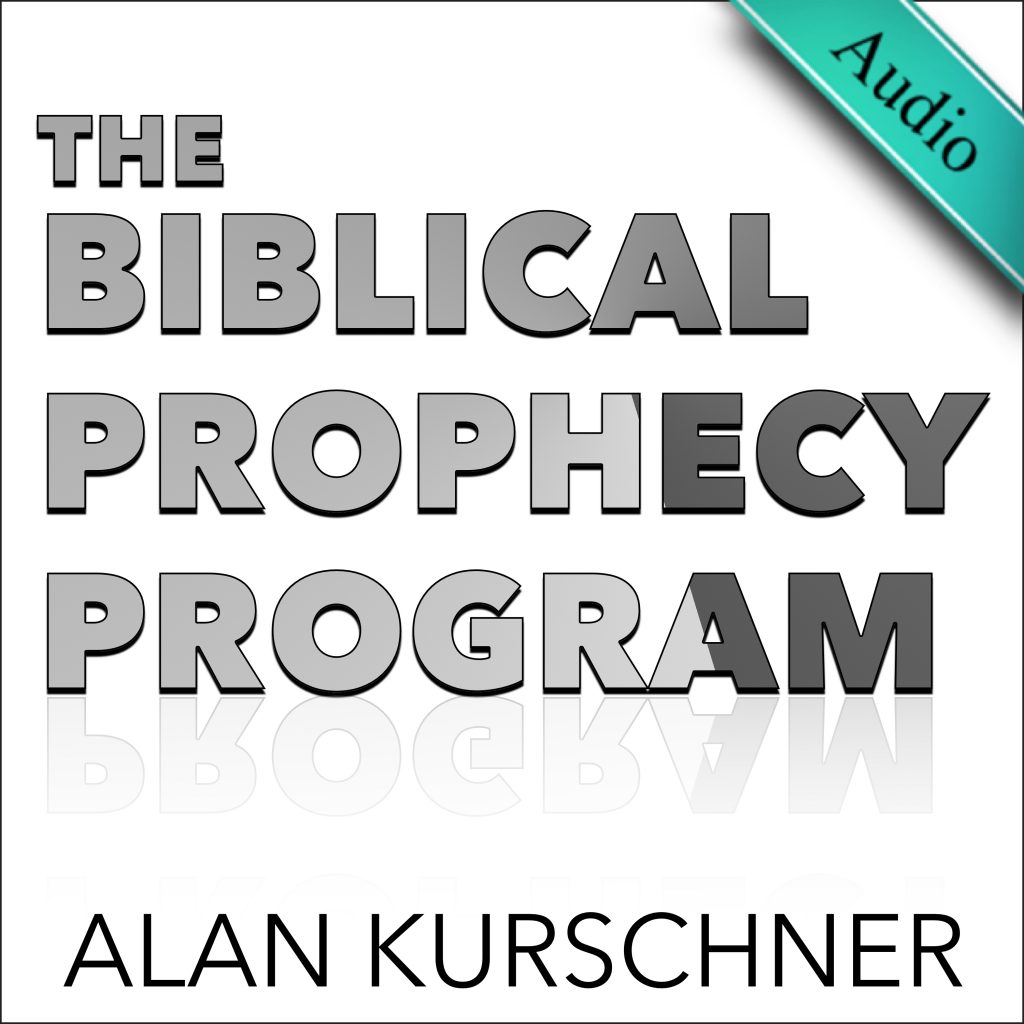 In the last few months, iTunes, the standard podcast directory, has The Biblical Prophecy Program as the most popular, weekly, audio Bible prophecy program!

And it happens to be…prewrath! Beating out all the audio pretrib, preterist, and other Bible-prophecy related programs.

Why has The Biblical Prophecy Program become the most popular audio Bible prophecy program in the country? I will tell you why.

Pretrib and other Bible prophecy programs do not focus on biblical issues; they tend to be fixated on talking about current political events. Christians have been yearning for something much more meaningful, more biblical.

The Biblical Prophecy Program is unique in that it taps into this niche in the Bible prophecy market: I focus specifically and consistently on biblical prophetic issues: topics and texts. I also cover biblical issues that most programs will not cover.

In addition, biblical-focused episodes are ever-green material. That is, you can come back to the same episode five years later and it will still be relevant, because it is about the Bible. Unlike many pop-sensational programs out there that focus on current, ever-changing, political events, in five years those episodes will be but a mere historical footnote, i.e. dated. This is not to say that it is wrong to sometimes discuss the current climate, but it should be the exception, not the rule.

Last, but not least, I am not surprised that this audio program has become the most popular, because prewrath is becoming more popular. I receive countless emails from people saying “I was pretrib, now I am prewrath.” You have no idea how that motivates me to continue this program. It is an oasis for many believers who desire sober, biblical discussion on prophecy.

So thank you listeners for making this the #1 Bible prophecy weekly audio program in the country, perhaps in the world!  Praise God!